Looks like the unprofitable park may not be able to sustain itself any further and Disney is buying a majority stake in the company. The buyout offer of 2 Euros a share boosted share prices by 60%.

I think this is a smart move - they can now remove the royalty and management fee overhead. The downside is we may never know if the park is profitable as Disney doesn't report individual park financials.
No one's gloomy or complaining while the flatware's entertaining.

Not really, it is still a separate division and not all of that money just goes to Disney. Even within companies there will be payouts between divisions when they use IP (it balances out in the books, but the payment is still required).

It will be safe to assume, the park will remain unprofitable unless there is some sudden surge of people and tons of new development going on.
Top

I don't know what the draw would be to DLP. Lots of Europeans go to WDW for their pixie dust fix. And as I tell the hubby, if I find myself in FRANCE, I'm going to see FRANCE, not another Disney park, no matter how well done.
Polynesian 1980
All-Star Movies 2001
Pop Century 2008
Saratoga Springs 2010
Bay Lake Tower 2012
Hyatt Place Anaheim Resort/Convention Center 2015
Marriott Anaheim Suites 2016
Top

When it opened, I think the goal was to draw on euro tourists, but between weaker dollar vs the pound/euro, long vacation times, and cheap flights/off season rates they couldn't compete.

Even having the Eurostar go direct from London to DLP wasn't enough.

Park upkeep may be significantly higher since they seem to have more severe cold weather than other parks (not sure about the Chinese parks). There are photos circulating of various years when the rivers froze over and the Molly Brown is sitting in a sheet of ice (which is apparently is really bad for boats). 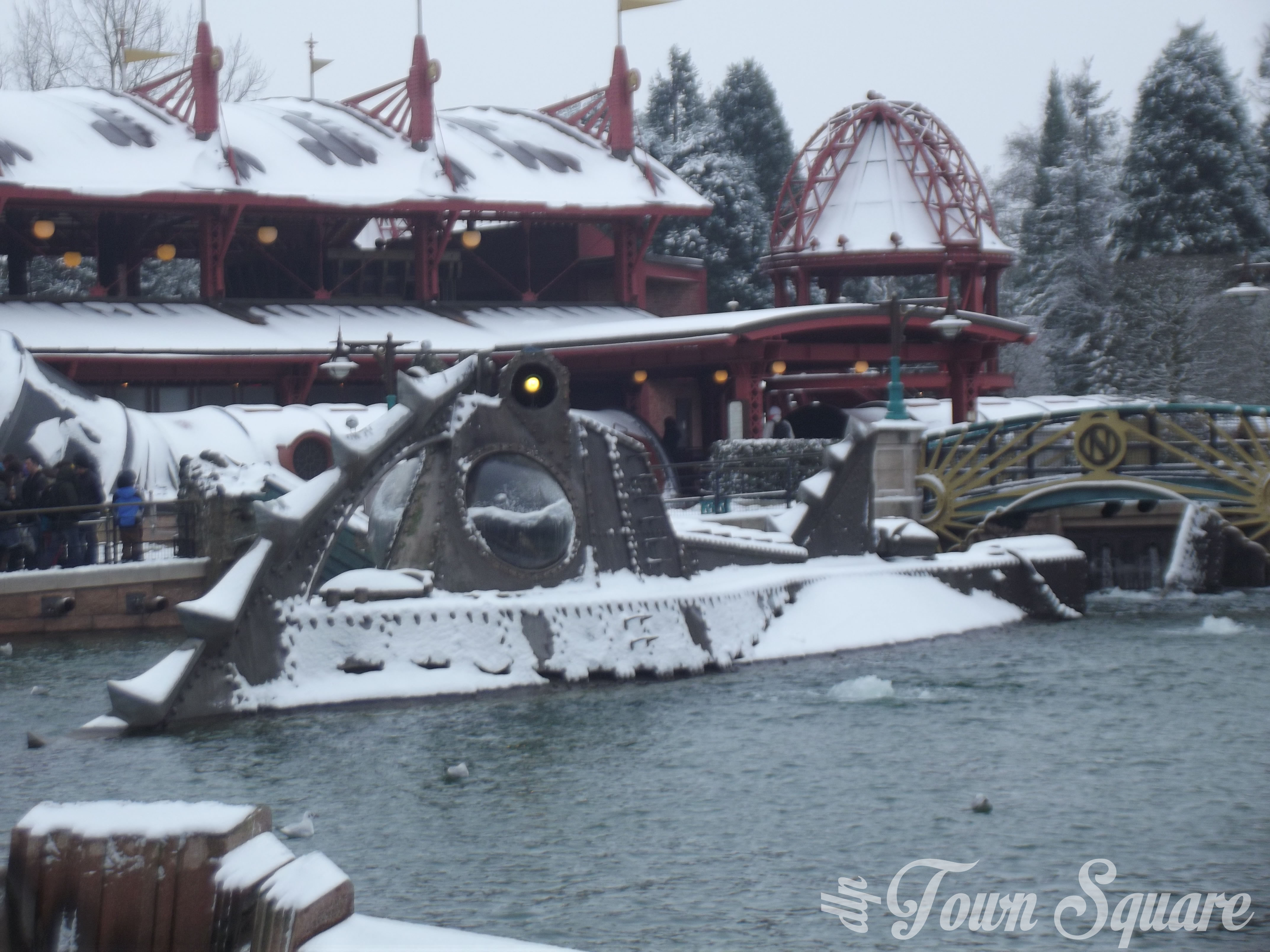 It is a shame because it is a great resort, especially when you look at how they do various events.
Top

cy1229 wrote:I don't know what the draw would be to DLP. Lots of Europeans go to WDW for their pixie dust fix. And as I tell the hubby, if I find myself in FRANCE, I'm going to see FRANCE, not another Disney park, no matter how well done.

Oh, but if you find yourself in Paris, try to take a day to see the DLP resort ~ I integrated it in with my week in Paris and loved it

Ok. My point of view as a german.
Berlin - Paris is only about 2 hours with a plane. When I lived in my old hometown it was a 5 hours drive. But I never have been there.
Why? One big aspect is the weather. I would never ever go to any theme park when it is snowing. Most theme parks in Germany are closed during the winter months or only open at the weekends. A city in south spain would have been better.

I saw people having a picnic on the lawns in the park and they were ignoring the CM asking them to get of the lawn. They also trampled down flower beds.

Like CY1229 mentioned above. The USA are a very popular destination for vacation. I think New York, Florida and California are the Top 3 destinations. I personally would skip DLP and save the money for a trip to the USA.

Disney also has a total different reputation here. The Comic books and TV Shows like Duck Tales are very popular here but no one would know that Pirates of the Carribean is based on the ride.

Return to “Disney Around the World”